Making the web work for you

Pandoworks is a small and agile IT company located in Turku, Finland. It creates innovative and interactive web content for all kinds of needs that customers can think of.

In addition to performing magic online, Pandoworks also trains personnel especially in the education sector on various IT subjects.

Don't be afraid to ask if there is a solution to take your business to the next level - Pandoworks can make the web work for you! 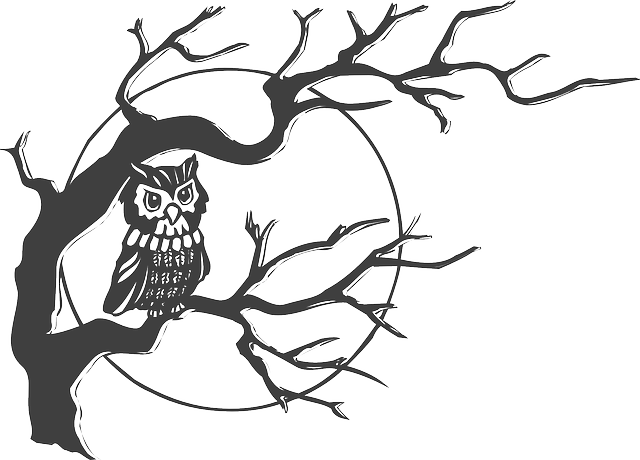 All the roaring and flaming, you see, you don't need it...'

'Foolish ape! How else can I make them to do my bidding?'

Wonse put his hands behind his back. 'They'll do it of their own free will,' he said. 'And in time, they'll come to believe it was their own idea. It'll be a tradition. Take it from me. We humans are adaptable creatures.